The volleyball women's SC Alstertal-Langenhorn ascend into the Second Division

27. März 2015
On Saturday, March 28 - after visit hosted by SC Alstertal-Langenhorn Hamburg U13 Youth Cup - Volleyball figurehead of the club begin his last away trip to fifth-SpVg Eidertal Molfsee near Kiel.
"Even if it goes with us about anything, Molfsee infected with three other teams still in the relegation battle. Since we do not want to get involved and play as normal to win." Said SCALA setter Norma Bastian (17).
Last Thursday, the Regional team met for the first training after the early rise. "The atmosphere was of course excellent," white middle blocker Elisabeth Hirsching to report (19). "We are looking forward to the last two games."
Beginning on Saturday 19: 00h. Live Scores under scala-volleyball.de 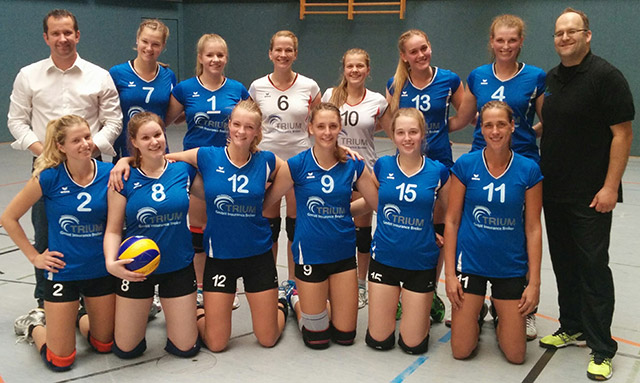 26. März 2015
Christian Klien starts in 2015 with his Swiss MORAND TEAM in the so-called WEC (World Endurance Championship), the largest Sportscar World Championship, 24 rise in the second highest category of the sports car category LMP2, incl. Le Mans. The races are held around the world. Here you can see the training and racing calendar: 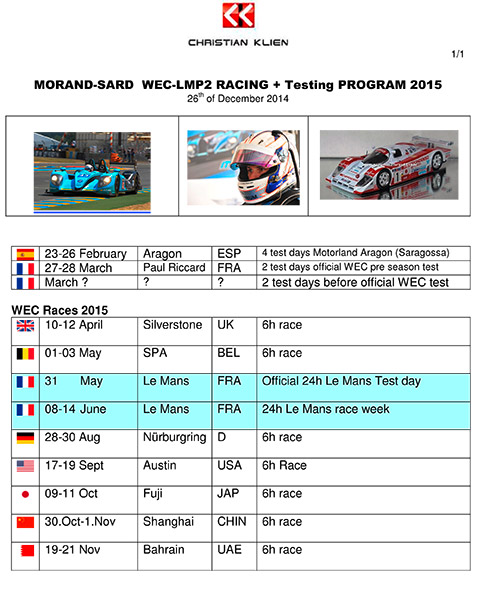 TRIUM is a sponsor of the racer Christian Klien

Christian Klien in 2015 with his Swiss MORAND TEAM in the so-called WEC (World Endurance Championship), the largest Sportscar World Championship, in the second highest category of the sports car category LMP2, including 24 ascend. Le Mans. The races are held around the world. Here you can see a trailer for the 24-hour race:

RACE TO 24 trailer from RaceTo24 on Vimeo. 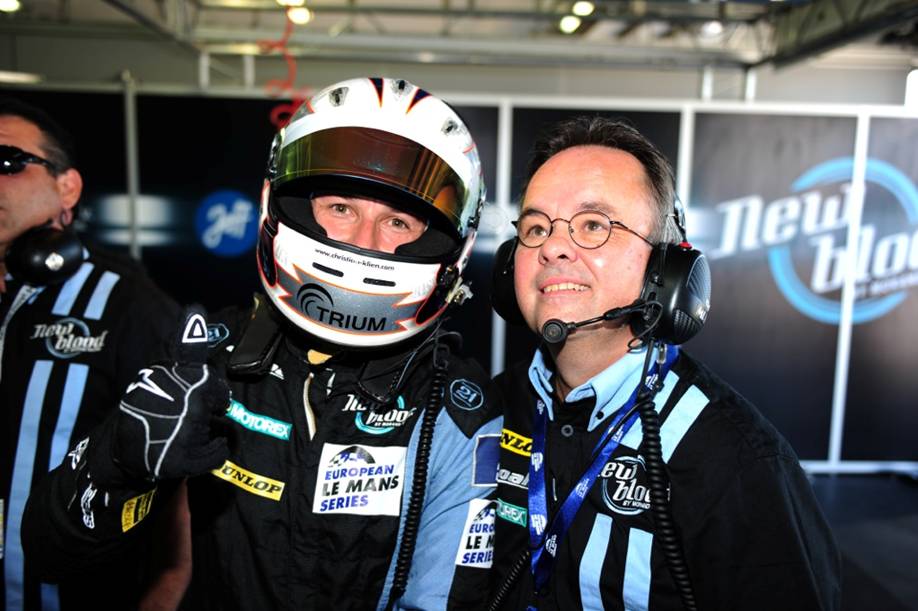 Again, there is a 3: 0 come by the Regional Volleyball Women of the SC Alstertal-Langenhorn home. By 25:17, 25:21 and 25:15 the SCALA team defeated the heroic fighting second representation of the VG WiWa in 65 minutes.
The rise in the Second Division was the declared goal took office coach Jan Maier and co coach Matthias Krause in May. In the medium term 2.Liga is even sought to become the second largest force after the Bundesliga volleyball players of the VT Aurubis in Hamburg.
"A potential environment is present in SCALA. We need to develop a sustainable and just sporty qualify," said Maier.
The team had already ExNationalspielerin Christina Potratz good contacts in the professional field and so it is that this season with Danubia Costa Caldara (32), Adina Hinze (31), Kerstin Köster (35), Julia Rienhoff (27) and Christina Potratz (40) are now eligible to play five former Erstligaspielerinnen for SCALA 1, which enable a "part-time" is not only an extremely high level of training, but also make important points in league play.
"This playful situation makes SCALA currently for young talents in the Hamburg area to the most interesting option." Says midblock talent Alina Ernst (16) joined in the summer SCALA 1.
By six points the team comes to captain Alissa Willert (22) now into the winter break. It was only on January 10, begins the second half, while also planning for the Second Division. 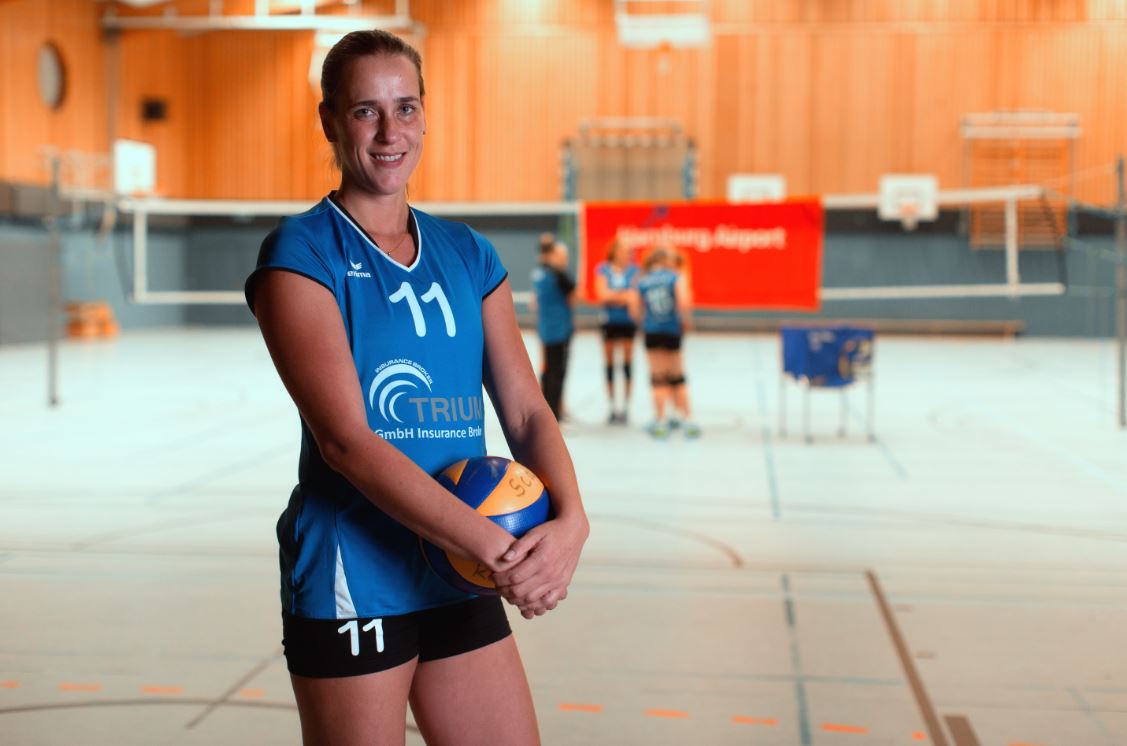